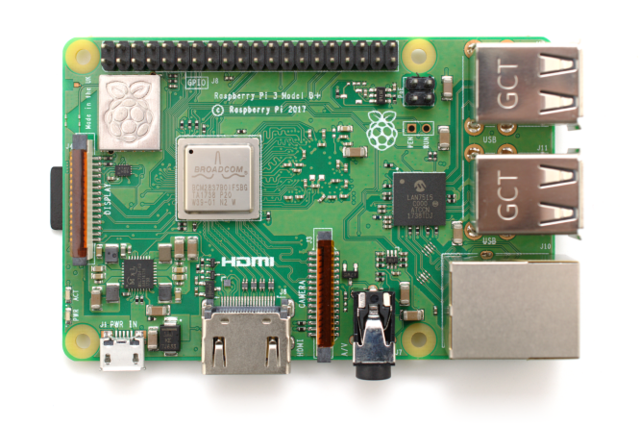 Kids unpacked their Raspberry Pi 3 B+ boards and flashed Raspbian Linux onto their micro SD cards and fired up their DIY computers. They practiced their Linux in the mornings, played Roblox and Minecraft with each other during the breaks, crafted their DIY Alexa enclosures and came up with their future inventions in the afternoons.

In four short days, they worked on their linux-fu to enviable levels. And they know a lot more about computers in general, why data centers exist and what the whole fuss around “Cloud” is all about.

They demonstrated their hand-crafted Alexa devices and read their future inventions aloud for their parents. We could not be more proud of them.

Some of the DIY Alexas that the kids designed